Covid-19 continues to shape the way we live and work and continues to weigh heavily on both global and local financial markets. With the search for a vaccine and a number of key economic milestones in the months ahead. Chris Lioutas, PSK Chief Investment Officer, shares his views on what lies ahead looking at the global economy, local markets, the US elections and the so called “fiscal cliff” as governments and banks turn off stimulus measures. Read more..

For the first time in a long while, it’s a very good time to be a tenant in Australia’s major capital cities. Read more..

Although we’re already a predominantly cashless society, the introduction of social distancing has further increased our reliance on digital payments and online banking. Read more.. 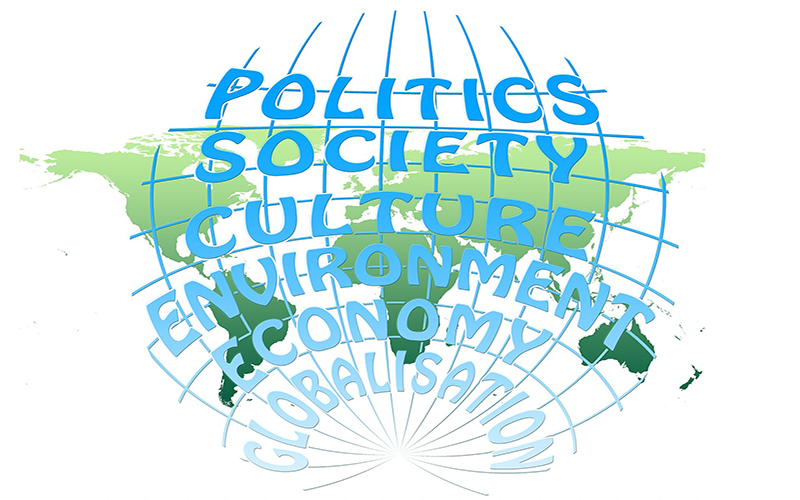 In the September 2019 Quarter Politics and economics did their best to hamper investor returns during the September quarter, but market returns held up strongly across all asset classes with continued support by central bankers and continued faith by investors that those same bankers remain in control, at least for now.

The US-China trade war escalated yet again, putting further strain on manufacturing and global supply chains, whilst further weakening business conditions and business confidence. We also saw the negative impacts of tariffs on corporate profits and earnings during company reporting season, with many company executives citing trade wars as hampering their future investment and hiring intentions. The Brexit debacle somehow unravelled further, with Prime Minister Boris Johnson illegally attempting to shut down parliament for well over a month in order to force a no-deal Brexit. We had the European economy continuing to weaken, with Germany heading for recession and the European central bank taking the cash rate more negative and announcing a new money printing program with no end date. Japanese and South Korean relations continued to sour hurting trade and tourism between the two countries, whilst the protests / riots in Hong Kong showed no signs of abating, crippling the Honk Kong economy and forcing some businesses to relocate to other Asian cities, namely Singapore. US-Iran-Saudi-Yemen tensions escalated with President Trump’s sanctions on Iran forcing them to act more aggressively, which ultimately led to attacks on Saudi oil installations.

On the positive side, the US economy continued to hold up well, powered by the very healthy and confident US consumer, which are generally all employed, experiencing very healthy wage increases, have seen their investment portfolios and house prices continue to rise whilst their debt levels have fallen, and also benefited from falling home borrowing rates in the quarter, which has culminated in a significant pick-up in retail spending. In contrast, the other components of US economic growth remain stagnant, whilst manufacturing data has begun to weaken and the one-time sugar hit from President Trump’s early term fiscal surge comes to an end.

On the local front, economic data continued to worsen, with the RBA cutting the cash rate in the quarter and drawing up plans for quantitative easing (money printing), whilst imploring the government to provide stimulus through fiscal means. Absent government stimulus or the Aussie dollar falling through the floor, recession is near. A couple of positives included a strong rise in Sydney and Melbourne house prices, assisted by lower borrowing rates and an easing of serviceability requirements set by the regulator, and better than expected retail sales, potentially assisted by the Government’s tax handout.

In contrast, market returns painted somewhat of a different picture, with strong returns across all assets classes bar cash. Bonds produced stellar returns, a function of significant capital appreciation, as bond yields fell sharply on increasing concerns of recession. Australian bonds were up close to 2% in the quarter whilst currency hedged global bonds were up 2.3%, or up 4.8% on an unhedged basis. Australian listed property and infrastructure was humming along, but saw significant retracement in September, whilst still finishing up circa 1% for the quarter. In contrast, global property and infrastructure held up strongly in the quarter, benefiting from falling bond yields and investors seeking out diversification in light of rising political and economic risks. Equities were volatile in the quarter with a strong July, which was wiped out in August, before being remade again in September. All in all, Australian equities finished up 2.4% whilst global developed market equities were up a strong 4.6%, benefiting from a falling Aussie dollar, whilst emerging markets lagged.