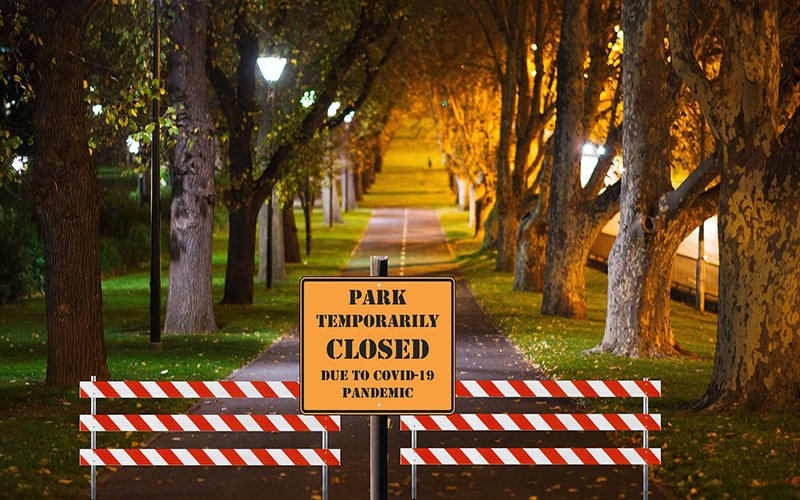 The March quarter was probably biggest contrast in fortunes and events we’ve seen since the global financial crisis. January and early February seem like a distant memory, but it’s worth recapping where the quarter started before we got to March.

January was a strong month, both economically and from an asset price perspective, with investor sentiment buoyed by the removal of risks attached to the US/China trade war, following a phase 1 trade deal, and a disorderly Brexit scenario, both which were resolved towards the back end of 2019. Investor sentiment was also supported by the stimulus provided by central banks in the 2nd half of 2019 to mitigate the negative effects of the trade war, the increasingly likelihood that we were getting closer to some sort of fiscal stimulus from Europe following years of austerity post the financial crisis, that economic data globally had begun to stabilise and turn a corner, and that the only major risk on the agenda for 2020 was a potentially messy US Presidential election result assuming a left to far left Democrat candidate potentially winning the race.

January also saw the emergence of the Covid-19 virus in China, but at that stage containment appeared likely and the virulent nature of the virus was less well known.

As we headed into February, we saw China implement fairly significant containment policies in order to contain the spread of virus outside of Wuhan. Those containment policies were originally too relaxed when it came to domestic and international travel, but then moved to very extreme once the Chinese realised how virulent the virus was, which resulted in almost 100 million Chinese citizens being in full lockdown (ie. in Wuhan, residents were confined to their homes). These policies originally resulted in a global supply shock as many of the goods the world consumes either come from or pass through China.

The spread of the virus outside of China, originally through Iran, South Korea, and Italy, then broader Europe and the US, resulted in significant containment policies to control the spread of the virus, prevent deaths, and try to prevent hospital systems from becoming overburdened. Those same containment policies resulted in economic paralysis, a significant rise in unemployment, and left companies scrambling to try and save their businesses.

The resultant carnage in asset prices saw equity markets approach bear market territory almost within a week, saw some of the biggest daily moves in equity markets we’ve ever seen, caused bond markets to come to a grinding halt, and saw the Aussie dollar fall to US55c. In addition, we also saw a downward oil price shock following disagreement between the Saudis and the Russians regarding production cuts. The disagreement resulted in both sides instead increasing supply at a time when demand was already waning given virus containment measures.

Significant policy action ensued from both governments and central banks globally as they attempted to build some sort of bridge to get their respective economies through the other side of the virus. The magnitude of the stimulus was extraordinary, with both governments and central banks making it clear they will do whatever it takes to prevent a prolonged recession. These actions provided some support to asset prices in the last week of March, where we saw a rebound in equity prices and some healing in bond markets.

The only notable news on the political front was that US Democrat presidential hopeful Joe Biden took an unassailable lead in the Democrat nomination, making it almost impossible for Bernie Sanders to win the race, with Biden’s policies being more market and economic friendly.

The quarter ended with plenty of unknowns still to work through, including how long containment policies will be in place, whether the support provided by governments and central banks will be enough, and who will make it through the other side.

From an asset return perspective, Australian bonds finished up almost 3% for the quarter whilst currency hedged global bonds came in close to 1.3%. Usually reasonably defensive growth asset classes in listed property and infrastructure were the worst performers in light of them being hardest hit in the short term regarding the impacts of virus containment policies. Australian listed property fell almost 35%, whilst currency hedged global listed property and listed infrastructure fell more than 30% and a little over 28% respectively. Given the sharp fall in the Aussie dollar, the unhedged returns of these two asset classes fared much better. Australian equities fell more than 23%, whilst unhedged global equities fell 9%. With global equities, Asian and emerging markets fared better than developed markets, whilst the US fared better than Europe.

As we move into the 2nd Quarter we will continue as always, to monitor markets and keep you updated.