US Fed flags potential for sooner than expected tapering

Local and global stock markets were mixed this week as investors digested improving economic data, inflationary pressures, and hawkish rhetoric from the US Fed. Read more..

Investors undeterred by US inflation surge

US consumer prices soared again with a 5% rise in May on the same time last year, pushing the inflation rate to a 13-year high. The May number came in well above expectations. The 3.8% rise in the core inflation rate, which excludes food and energy prices, was the sharpest increase in nearly 30 years. The US central bank remaining firm that price pressures will wane soon enough. Read more..

The Australian equity market continued to make new highs this week whilst notching 8 consecutive months of gains, a run not seen since 2007. Read more.. 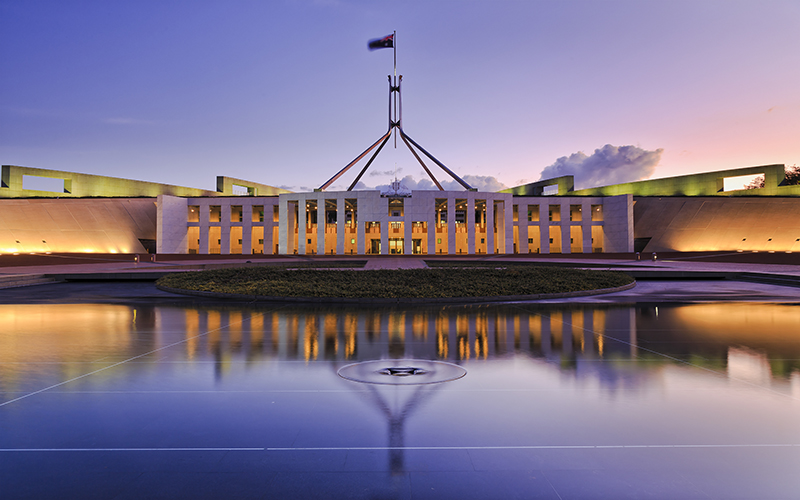 Federal Treasurer Josh Frydenberg handed down the 2021 Budget in what can best be described as a pre-election budget for the ages. Absent the surprise tax cuts, and with the Reserve Bank of Australia locking in near 0% interest rates for at least the next few years, Frydenberg and the Coalition were able to deliver a huge and very much big spending Labor-like budget which will very much frustrate the opposition leading into what could be a surprise early election year.

The deficit for 2020-21 at $161 billion is almost $53 billion better than forecast in last year’s delayed 6th October Budget. Whilst the forward estimates have the deficit falling again next year, deficits are predicted to continue for the next decade, which is a far contrast to the Coalition’s usual stance of fiscal responsibility. It’s also worth noting that the federal government net debt will peak at almost $1 trillion by 2024-25, a very big number, but something that’s likely to be glossed over in the context of very low rates, central bank money printing, and the much larger indebtedness of other developed countries.

Given the better than expected economic recovery we’ve seen, the size of the budget does seem rather unnecessary with more than a hint of profligacy. However, with the Reserve Bank of Australia running out of policy ammunition and with interest rates anchored at low levels for some time, you could mount a more than ample argument that there’s never been a better time to shake the money tree.

Rather than push through real reforms to the supply side of the economy in order to stem multi-decade falling productivity growth, Frydenberg and the Coalition have decided to go with big government and the assumption that Australia will be able to grow their way out of the rather large multi-year deficits and the large debt pile we’ve now racked up.

Rapidly recovering employment, sky-high iron ore prices, surging house prices, high household savings rates, record highs in consumer and business confidence, and now a monster budget, will likely see the economy experience a stimulus-fuelled mini-boom in the next couple of years. However, we still need to work through lockdown trigger-happy state premiers, vaccine supply issues and safety concerns (largely unfounded), international border closures at least until the middle of 2022 (likely the end of 2022), and little to no immigration for the next few years.

Market implications
It’s always tough to directly translate a budget into potential market movements unless that budget pays very specific attention to certain industries. This budget wasn’t one of those. But generally, any big spending deficit budget is negative for bonds, positive Aussie dollar, positive property and infrastructure, and positive for the cyclical / economically sensitive stocks/sectors of the equity market. Was the spending in this budget, whilst overly large, enough to move the dial on those types of market movements? Likely not. But it is likely enough to provide continued support to an already well supported equity market in the period ahead.