Can we influence our genes?

Can we influence our genes
Article provided by Dr Ross Walker 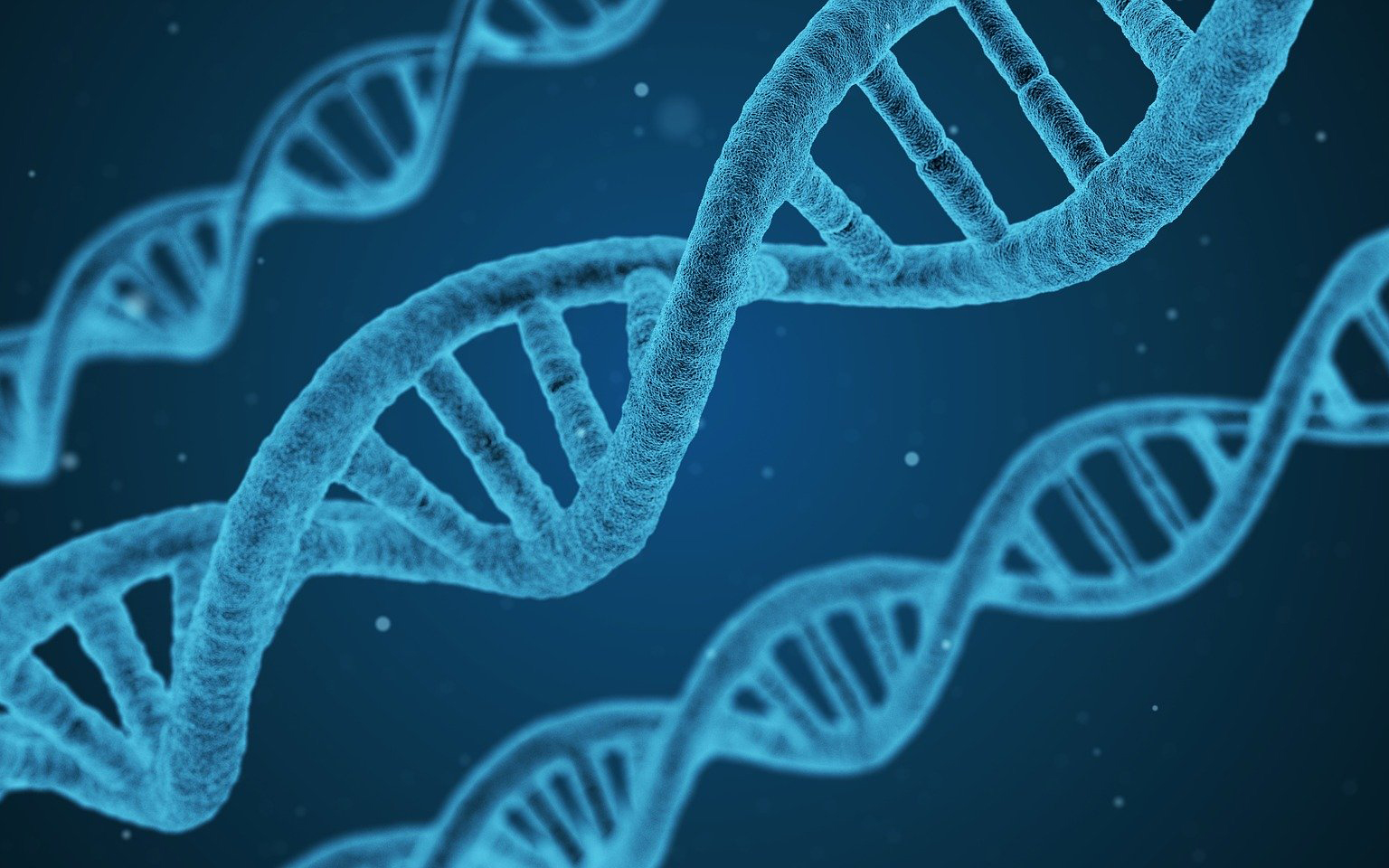 All human beings are 99% identical in their DNA make up and tragically we are only 1% different from a chimpanzee. One DNA molecule comprises 3 billion base pairs and strung out in a straight line is 2 m long. The DNA molecule has to be bent, turned and twisted into a small dot that cannot be seen with the naked eye. 1% of 3 billion is a huge amount of base pairs and makes each individual (apart from identical twins) unique and somewhat different from everyone else on the planet.

But, when the vast majority of people think of genes, they think of fixed structures that determine facial appearance, eye and hair colour, height etc etc. The reality is that less than 5% of our genes are fixed with the remainder being activated or inactivated by environmental stimuli. This is the concept of epigenetics i.e. all aspects of our environment can have an effect on the vast majority of our genes. For example, if you are under enormous amount of stress for a few months, this will activate a set of genes and then produce a subsequent set of proteins which will hang around in your body for 2 to 3 months. This is despite the fact that the stressors in your life may have been resolved or removed. Thus, having a day or two off work or being away from whatever stress is affecting you, will probably not have a profound impact on your outcome.

The other problem is that the human body evolved to function well for 30 to 40 years wandering around the jungle with a spear. We were designed to live in a completely natural environment, killing the beast and eating it straight away with maybe a few days of minimal nutrition and fluid, constant movement and the only real stresses we experienced in those days was the stress of the kill and the stress of avoiding being something else's lunch. But, living as a hunter gatherer sucks and you have your head ripped off by a sabretooth tiger or die of some infection before age 40 and our life was compressed into this short span.

Enter the modern world where we have a constant feast with breakfast, lunch and dinner; sit on our backsides all day with sedentary jobs; are constantly exposed to typically small but sometimes large doses of synthetic chemicals and background radiation. Also, we are woken by an alarm clock and our stresses continue in different forms throughout the day until we stumble back into bed in the evening. But, we are living in a much less harsh environment and survive, typically, double our use by date of 40. Thus, we are living against our physiology because of all of the above and certainly in many cases, activating a number of different aberrant genes which can set us up for many modern illnesses.

I often say it's your genes that loads the gun but it's your environment that pulls the trigger and this is so true for all of our modern conditions. A recent study performed at the Baylor College in Houston published in Nature Communications looked at the effect of endocrine disrupting chemicals such as BPA and phthalates affecting our epigenetics. This study was performed in rats but it showed the combination of exposure to EDCs early in life and then a western style diet in adulthood led to significant metabolic dysfunction with all of the features of insulin resistance leading to metabolic syndrome, the commonest cause of atherosclerotic cardiovascular disease.

Interestingly, another recent study published from Washington State University in the International Journal of Environmental research and Public health examined the life habits of 145,000 Washingtonians over the age of 75 who died between the ages of 2011 to 2015. The study basically determined that genetics contributed to somewhere between 20 to 35% of the reason someone would reach 100 and beyond, but other important variables were the walkability of the area the person lived in, higher socio-economic status and the age diversity of the community.

Clearly the walkability of an area determines part of a person’s ability to exercise which is a vital component of longevity. Typically, but not always, people living in higher socio-economic areas are better educated and are more likely to follow healthy lifestyle principles with much higher rates of addiction, poor nutrition and mental health issues in people in the lower socio-economic groups. The age diversity of a community implies that older people are more integrated into the community and therefore have a better sense of belonging.

Studies of the “Blue zones” which are the areas around the world with enormous longevity, such as Okinawa in Japan, Sardinia in Italy, Ikaria in Greece, the Nicoya province in Costa Rica and the Seventh-day Adventists living in Loma Linda, California showed nine key areas which contributed to longevity and this had nothing to do with genetics!

- Moved naturally-constant movement without the need for a regular exercise habit
- Know your purpose
- Down shift-set aside time each day to relax
- 80% rule-eat to be 80% full
- Plant slant-regular daily fruit & vegetables
- Wine at five-that’s the time, not the amount
- Family first
- Belong
- Right tribe

Following these key longevity principles which are basically extensions of my five keys for being healthy will certainly allow people to live well beyond expectations. One in 10,000 people in modern society live beyond the age of 100 whereas in Okinawa, for example, it is 16 in 10,000 people. But, it is my strong opinion that we should be focusing on health span rather than lifespan which is staying vibrant, healthy and contented for as long as possible until you enter your death phase, which in my view should be as short as possible.

There is no doubt that your genes load the gun but it is vital that you ensure your environment does not pull the trigger.