Does a grandparent have a duty to provide for their grandchild under their will?

With our worst bush fire season in many years and the resultant smoke haze blanketing many areas. Dr Ross Walker looks at some scientific studies and what prolonged exposure to air pollution could mean to your future health. Read more..

Is it still a good time to buy?

Where are we at in the Property cycle? Is now a good time to buy or is it a time to hold off? If you're thinking of moving, downsizing, buying your first home or considering an investment property, Rich Harvey from Property Buyers provides his thoughts on today’s property markets. Read more..

With 2020 well and truly underway, PSK's Chief Investment Officer Chris Lioutas shares his views on economic matters that shaped 2019 and his thoughts on what we can expect in 2020 Read more..

Does a grandparent have a duty to provide for their grandchild under their will? 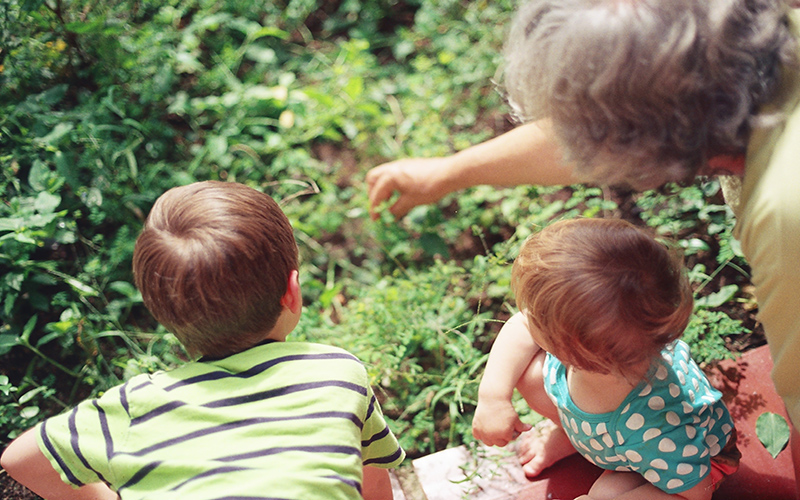 The Supreme Court of Victoria recently released its judgment of Veniou v Equity Trustees Limited [2018] VSC 832. Russell Kennedy acted for Equity Trustees in successfully obtaining summary judgment and defending the application made by a grandchild who made a claim for provision against her grandmother’s estate. The claim was dismissed on the basis that she was not considered to be an eligible person because she could not satisfy the dependency requirement.

This was the first case considering the meaning of ‘dependence’ when determining the eligibility of a grandchild to make a claim for further provision against an estate pursuant to Part IV of the Administration and Probate Act 1958 (Vic) (“the Act”).

Grandchildren are considered to be within the class of eligible people under the Act who can make a claim for further provision from an estate, so long as they establish that they were wholly or partly dependent on the deceased for their proper maintenance and support.

An eligible person must also establish that at the time of death the deceased had a moral duty to provide for their proper maintenance and support and that the distribution of the estate fails to do so.

These conditions must be satisfied in order to enliven the Court’s jurisdiction.

When considering a claim by a grandchild the Court must take into account:

If the Court makes such an order, the amount of provision must be proportionate to the grandchild’s degree of dependence on the deceased for proper maintenance and support at the time of the deceased’s death.

The Court considered that ‘dependence’ requires actual receipt of material aid and the dependence must be prior to the deceased’s date of death. Therefore, representations made by the deceased when she gave her granddaughter the business card of Equity Trustees did not constitute dependence. The granddaughter was not receiving any material aid from her grandmother at her date of death or before and as such, was not dependent on her grandmother for her proper maintenance and support.

The key take-home from this case is that in order for grandchildren to be considered eligible to make a claim for further provision, they must establish:

In New South Wales, grandchildren are also considered to be eligible claimants to make a claim for provision against a grandparent’s estate so long as they can demonstrate that they were wholly or partly dependent on the grandparent. In New South Wales dependency is not limited to only financial aid and also includes relying on the deceased for maintenance and support.

If you have any concerns about whether you owe an obligation to your grandchildren or any other family member in your Will, please feel free to contact or Andrew Aitken  on 02 8987 0000 for further advice.