In a shortened week, equity markets were mostly higher buoyed by US President Biden’s US$2 trillion infrastructure plan. Read more.. 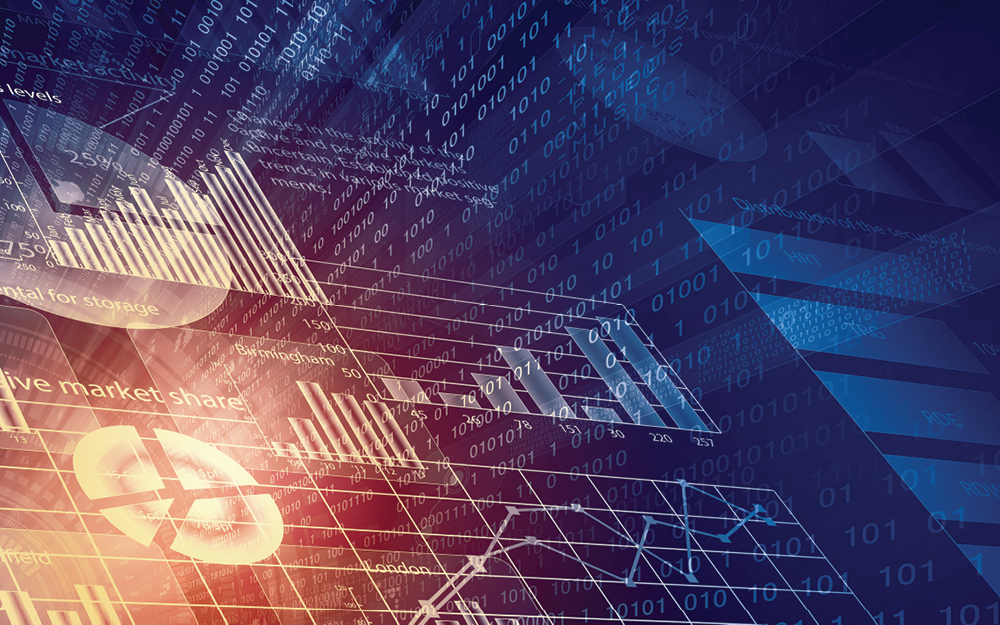 The March quarter saw extremely strong returns across all asset classes, which was largely a reversal of the very tough 4th quarter of 2018. Investors got the green light following coordinated central bank U-turn, with the US, Europe, and Australia all moving back to an easing bias, following weakening economic data across the board. Investors were further encouraged via Chinese central bank and government stimulus, and encouraged by the expectation that a trade war resolution was near.

Australian economic data continued to weaken over the quarter with manufacturing and retail sales both weak, business conditions and confidence both falling at the same time, sharp declines in dwelling approvals and housing finance with consumer confidence taking a hit, all leading to the Reserve Bank of Australia significantly revising lower their economic growth and inflation forecasts, and potentially contemplating rate cuts over the course of the year. The quarter also saw a heavily anticipated budget announcement, with an early Federal election anticipated.

Global economic data also weakened with synchronised falls across industrial production and manufacturing, with Eurozone economic growth stagnating yet again and stubbornly low inflation forcing the European Central Bank to cast aside policy tightening for the foreseeable future. US data was more mixed, with jobs data remaining strong, inflation inline and holding course but not moving higher, and housing data recovering after some weaker numbers in Q4 of 2018. The US central bank confirmed their policy reversal, no longer looking to raise rates this year and also seeking to slow the pace of their balance sheet withdrawal. US politics did its best to disrupt markets with a rather long government shutdown over a widening budget deficit and funding for the wall, with President Trump turning his trade rhetoric on Europe.

Both the Chinese central bank and government have were forced into providing stimulus with the effects of the trade war and high household and corporate debt levels resulting in a contraction in manufacturing and weaker data across retail sales, car sales, and exports. The weaker data also came following the 2018 calendar year where the Chinese government largely stepped away from providing any stimulus, with the economy growing at 6.6%. The economic growth target for 2019 has been set at 6-6.5%.

In contrast to the weakening economic data, strong asset class returns saw Australian equities up nearly 11% boosted by the resources sector and global equities up over 11% with particular strong returns from US tech stocks. In light of central bank U-turns, interest rate sensitive asset classes like listed property and listed infrastructure were up a stellar 14%. Even defensive assets did will, with Australian bonds up nearly 3.5% and global bonds up nearly 3% for the quarter. The Aussie dollar trade in a narrow band against the US dollar, finishing the quarter largely flat at 70c.

Given the stellar run in equity markets with the backdrop of weakening economic data, it’s extremely difficult to be certain regarding future predictions. There is a likelihood of the stellar returns continuing for the remainder of this year if we get an improvement in economic data on the back of central bank easing, Chinese government stimulus, and some sort of trade deal. There is also the possibility of muted returns for the remainder of this year in light of lingering risks and poor corporate earnings. However, we don’t see a bear market on the horizon this year. Diversification and appropriate risk taking are key.