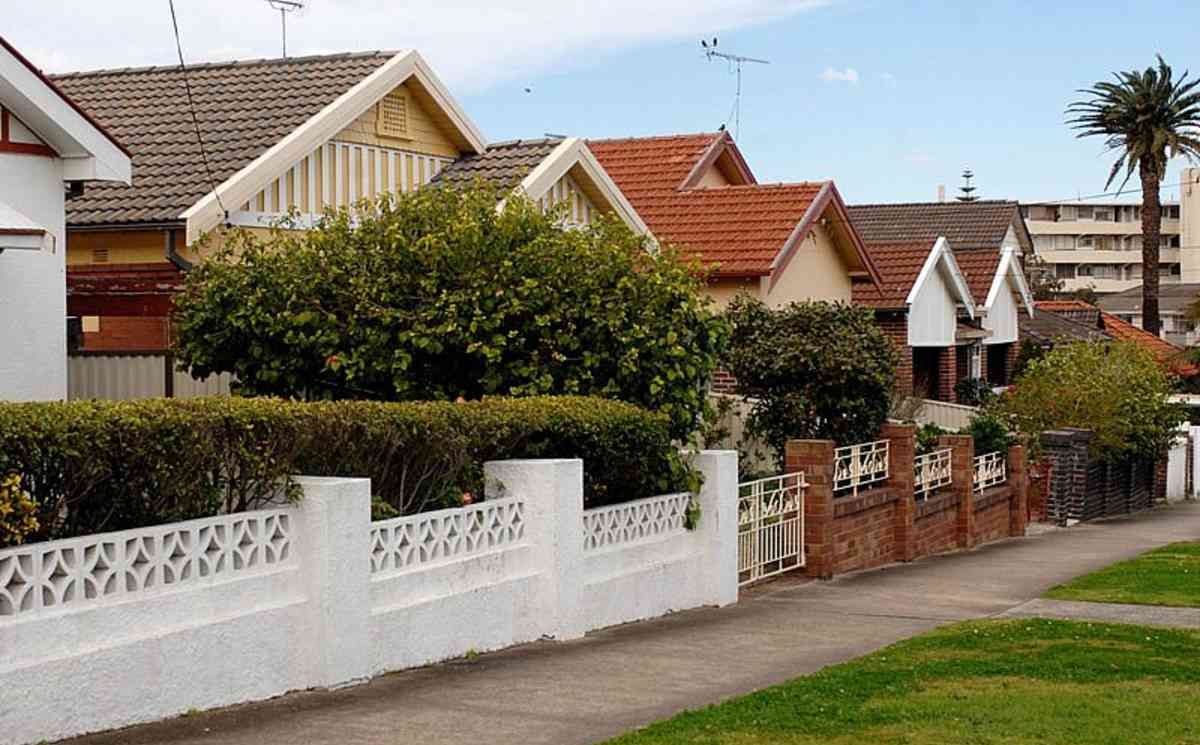 If you would like to discuss any of the information or meet with us, please feel free to call or email us by clicking here.