Is it still a good time to buy?

The impact of the coronavirus on financial markets

With the spread of Covid-19 the world has responded with unprecedented speed to mobilise resources with work on a vaccine well underway. With a plethora of news articles each day Chris Lioutas, PSK’s Chief Investment Officer shares his views on how this virus will play out in financial markets over both the short and long term. Read more..

When is it worth compromising?

Whether you're buying a home or an investment, compromise is necessary in nearly every property purchase. But how much you should compromise, especially in a seller's market? Rich Harvey from Property Buyers provides his thoughts on the key factors to should consider when buying in today's market. Read more..

With allergies and infections on the rise and now with the Coronavirus, the spread of infection is on everyone's minds. Dr Ross Walker provides theories around exposure as well as the importance of hygiene in our global world. Read more..

Is it a good time to buy? 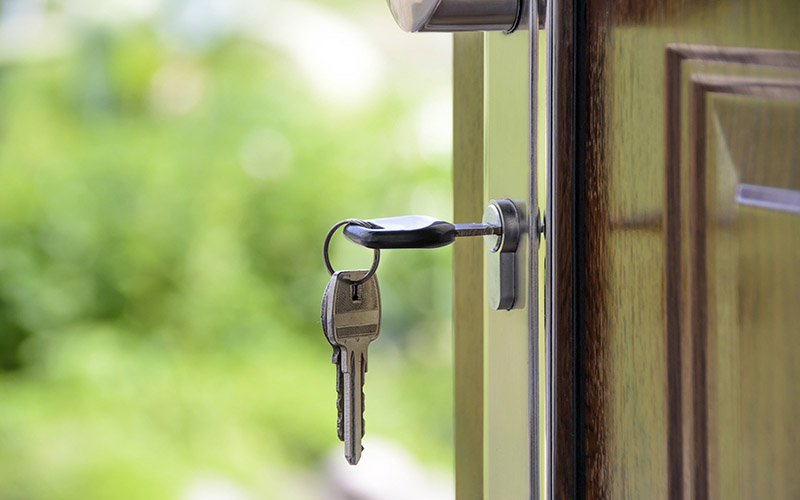 It was March last year when I wrote about my view that a sustained recovery of the Sydney market was imminent.

At the time, it had seen more than a year of month-on-month declines that was sending chills down the spines of most investors. The long boom was over and it seemed dreary times were here to stay.

When I made my declaration, a few people called me wildly optimistic. And then a few months later in June, Sydney’s median house saw its first increase in 18 months.

Since then, as we know, Sydney and Melbourne have led a resurgence with steep gains driven by high demand.

The upswing seems entrenched which means that now, a lot of would-be buyers are wondering if they’ve missed the boat.

Here are my thoughts of whether there’s still opportunity in the market.

Too late to act?

The best time to buy, especially in Sydney, was in April or May 2019. Most pundits expected the market to continue its downward slide but, as it turns out, it had reached its bottom.

Don’t feel too bad if you were looking around at that point of time and also felt like things could only get worse. Most did.

We were heading into a federal election that most people expected Labor to win, which would’ve brought in some pretty significant real estate and investment reforms. Interest rates were also a bit higher and the financial regulator was yet to release its vice-like grip on lending policy.

Buying a good property in the right Sydney location last April would’ve seen you make somewhere in the order of 10 per cent – more in some suburbs – since.

But hindsight is a wonderful thing. There are many times in history, especially when it comes to property investment, that we wish we could travel back to.

While you might’ve missed the start of this new race, that doesn’t mean you can’t still come out a winner by acting now and having a plan.

The market in Sydney has certainly recovered in a substantial way over the past several months.

Is there much more to come though? Here’s what we know about the key supply and demand factors at present.

Demand remains extremely high thanks to buyers having sat on their hands for a long time, continued population growth, still appealing prices that are lower than they were at the peak of the boom, confident first homebuyers, and a growing number of upgraders.

Supply is very low and will remain tight for a while to come. A number of vendors are adopting a wait-and-see approach, now suspecting that the market will continue to rise.

At the same time, the number of new dwellings is flat because developers shelved projects more than two years ago when the market began to cool. There’s not much in the pipeline and it’ll take years to boost new supply.

The New South Wales economy remains strong, despite broader nervousness at a national and global level.

Sydney is a desirable place to live, drawing new residents each year, and boasts quality real estate in exceptional suburbs that have strong long-term growth prospects.

All signs point to ongoing increases in property values, with pundits predicting still-strong signs of improvement.

But more than that…

While April would’ve been a great time to buy in Sydney, you could’ve bought at the very peak of the last boom and still come out ahead as long as your horizon is long term.

Successful property investment is about having a strategy that involves multiple price cycles. You can, effectively, buy at any stage of a real estate cycle in a city like Sydney, hold it in your portfolio and still enjoy capital growth down the track.

That doesn’t mean you can buy any old property, anywhere in the city, and expect it to increase in value. The key is to purchase well and, if you do, then it doesn’t matter when you buy.

How do you buy well? By becoming obsessed with research.

You must look at historic trends in price movements, supply levels, stock on market, days on market and changes in dwelling type. Examine long-term data changes in the Census to get an indication of how the area has changed and how it might over time.

Winning buyers become familiar with the property on the market now. Visit open for inspections, go to auctions, find out what sells well and what doesn’t and look for patterns.

Over time, you’ll be able to spot the good properties in the good suburbs that offer the best growth fundamentals.

So, is now a good time to buy? Most definitely… but it takes a lot of work and patience.

If you can’t commit to that, enlist an independent, experienced and qualified buyer’s agent who is on the ground day in, day out and can act on your behalf from start to finish to secure exceptional property – many of which never hit the open market – to achieve your investment goals.